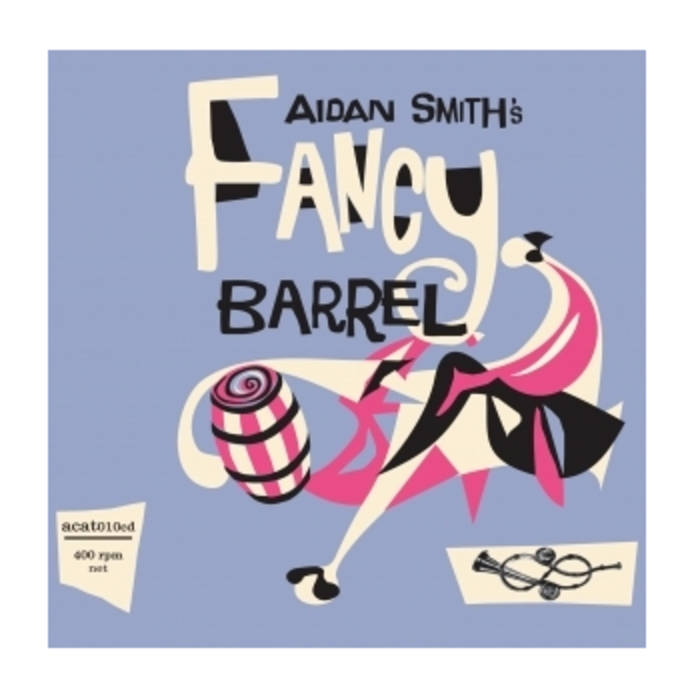 
"Manchester has a habit of producing people like Aidan Smith; outwardly upbeat and with a serious ear for melody, then dipped in that special something which instils it all with a melancholy that never nudges into the realms of angst. Although Badly Drawn Boy comparisons are inevitable, a better musical yard-stick is Jim Noir, sharing as they do a sweetly naïve take on the tribulations of everyday life. Opening with 'Aeroplanes, Pigs etc.' Smith treats us to a flourish of horns and Ennio Morricone bubble-gum melodies that perfectly season his gentle vocal style, a weapon he uses on 'The Cuckold' to sugar a bitter tale of suicide ("he tried so hard to close the wound every time she went..."). Elsewhere, Smith serenades his hometown on 'Song For Manchester', explores the territory currently being mined by the Fence Collective on 'Bert's Violent Rage', whilst 'Everybody Thinks I'm a Millionaire' stakes a claim to being the song Elliot Smith would have written were he from Salford. Brilliant."
- BOOMKAT

All songs written by Aidan Smith

Guitars, piano, keyboards, harmonica, concertina, bass guitar on 1, 2 and 7, drums on 13 and various other bits and bobs by Aidan Smith
Bass and electric bass guitar by Paul Blakesley
Drums on 1, 4, 6, 10 and 11 by Brian Edwards
Drums on 2 and 7 by Danny Wilkinson
All cornet and right-speaker guitar on 3 by Rick Tomlinson
Trombone on 1 and 13 by Joe Stephenson
Cello by Semay Wu
Storytelling on 11 by Anselm Burke
Flute on 5 by Bernard Moss
Backing singing on 1 by Julie McLarnon
Handclaps on 15 by Kara Leckenby

Analogue Catalogue is a small indie label and a big studio complex formed by Julie McLarnon in 2000.

The label went to sleep in 2008 and reawoke in 2019 with the release of an award nominated single by indie riff masters Buí.

2020 will see the Analogue Catalogue records return to full power with the release of Aoife Wolf's epic debut single, more from Buí and gems from the back catalogue. ... more

Bandcamp Daily  your guide to the world of Bandcamp